Prayers for the United States 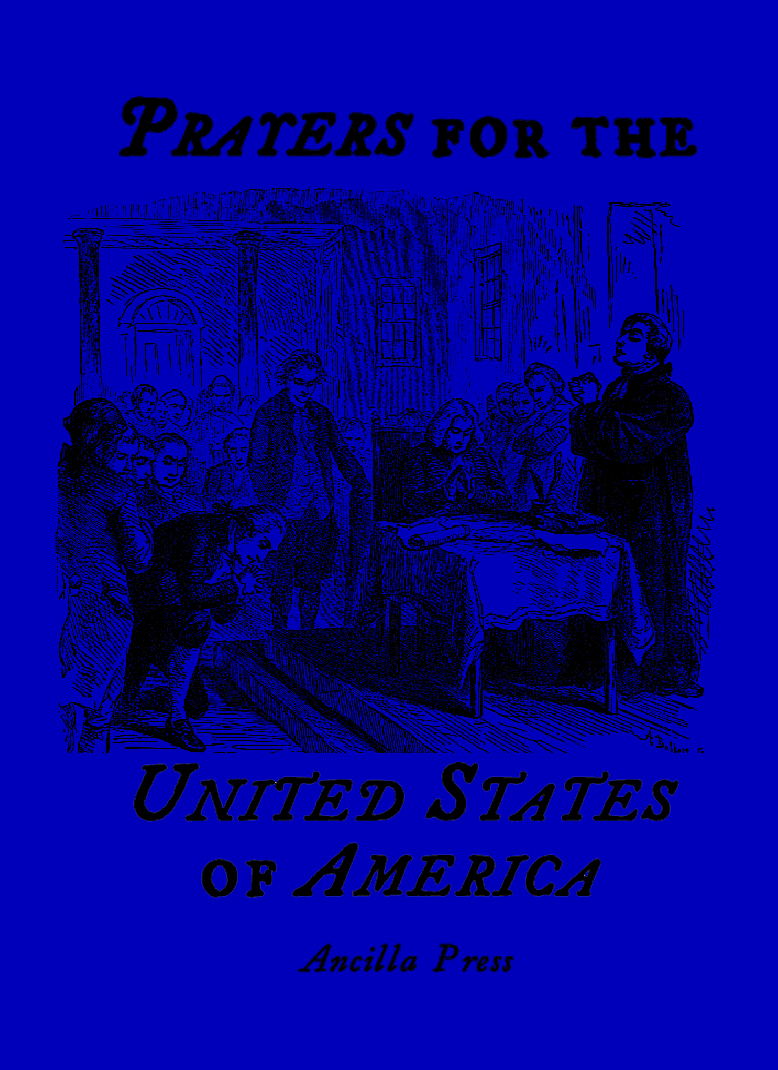 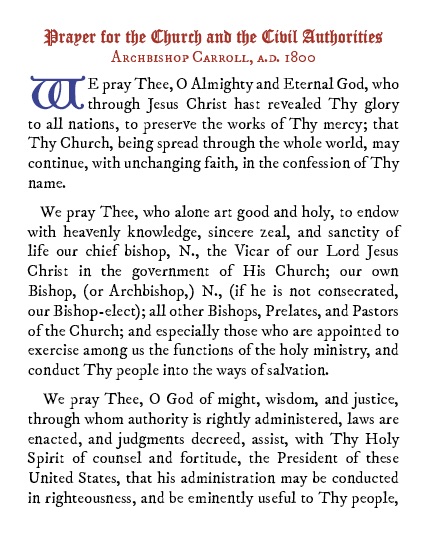 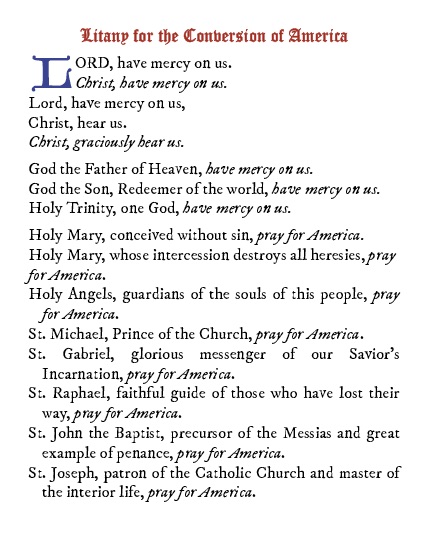 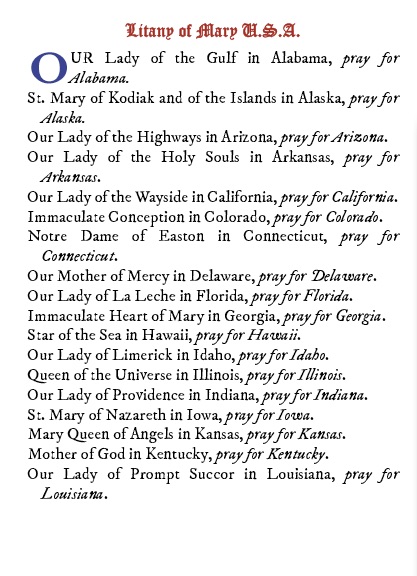 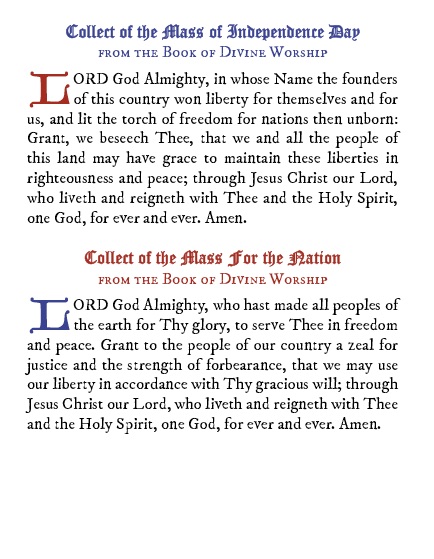 Prayers for the United States of America

This collection is perfect not only for daily prayers but also especially for any patriotic or national occasion, such as Independence Day, Election Days, etc. We've collected some of the best traditional Catholic devotions from over 200 years of American history, from the famous prayer of Archbishop Carroll to the Mass Collects for Independence Day and the Nation from the Book of Divine Worship.  Other highlights include the Litany for the Conversion of America, which invokes the patron saints of the various immigrant groups, the Litany of Mary U.S.A. that honors the shrines of our Lady in each state in the Union, and the Act of Consecration to Mary Immaculate, Patroness of the United States.