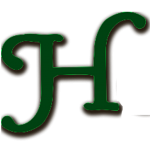 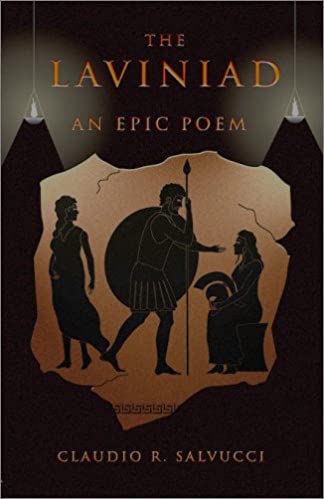 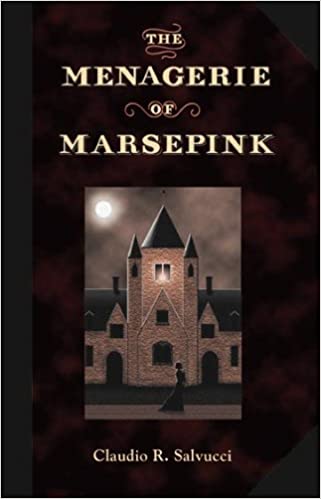 I was an avid reader from a young age. And although I learned to appreciate many different genres, I fell in love with the rhythms of 19th century prose from authors like Jules Verne and Nathaniel Hawthorne. And I was captivated as well with traditional epic poetry, like the Song of Roland and the Aeneid. These tastes necessarily alienated me from a huge swath of contemporary literature, which was still wholly committed to post-modernism.

One English assignment from high school still stands out to me as an example of this tension. We were allowed to choose a book to do a report on. I chose Kurt Vonnegut’s Slaughterhouse Five, and I don’t recall why, other than it probably seemed edgy and amusing to a teenage mind. But when we announced our choices in class, I learned that two of my classmates had chosen Beowulf. I felt an immediate pang of regret, realizing I had made the wrong choice.
As I was exposed to other aspiring writers and more literature during my college years in the early 1990s, my path became ever clearer. Post-modernist literature bored me at best and disgusted me at worst. Quite frankly, I also wasn’t too keen on the teachers who taught it or the students who appreciated it. So I decided that despite my aspirations for a writign career, majoring in English would be a waste of my time, and I chose Biology instead. The experiences I had in a fiction writing class also steeled my determination to write classic literature in the traditional style, no matter how absolutely unfashionable, anachronistic, and out-of-touch it made me. I would write for the ages, not for this age.
Soon I was hard at work on the Laviniad, an homage to the Aeneid that told the story of Ascanius, Aeneas’s son. But I despaired of finding anyone to publish it, and was put off by the high cost of self-publishing. Luckily, a friend of mine worked in the library bindery, and encouraged me to learn the art of bookbinding. A year after graduation, I had printed and bound the first copies myself and gave them to family members. Soon I started selling copies by mail and on the brand-new Internet, and that was the foundation of Evolution Publishing. In 2001, I cofounded Arx Publishing with Tony Schiavo, and we committed the fledgeling company to publishing new literature in the spirit of the old classics, including Nicholas Prata’s Angels in Iron–to date one of the best novels I have ever read.
But though by now I had developed a massive backlog of my own literary ideas, I didn’t feel ready to dive back into writing fiction. Instead, I concentrated on a number of research areas, including American dialects, Native American language and history, and liturgy. By the middle of the 2010s I found myself wanting to publish more explicitly religious books, so I left the management of Arx and started Ancilla Press. Finding there was a growing market in traditional devotional and prayer books, I went in that direction for the next five years.
Recently I have finally felt inspired to get back into fiction again. Fortunately, the intellectual climate has brightened considerably since the late 20th century. Post-modernism, to be sure, still has a stranglehold on the major institutions, but it is a rotting hulk that will soon collapse of its own weight. Signs of disgust with the movement are everywhere. Many young people feel increasingly alienated from the soul-deadening amoral slop that has been thrown to them by Marxist-dominated institutions. They are hungry once again for truth and for beauty, two concepts that cause many progressives to sputter in horrified rage. And, for my part, those intervening years between my first attempts and now were not wasted–they have helped me refine my craft, and given me even more ideas and a knowledge base to draw from.
Here in Hoquessing’s Literature section, you will be able to learn more about my approach to literature, read samples of my work, and purchase copies for yourselves or your loved ones.

“Lovers of classic tales will really appreciate the poetry and the plot. The poem reads easily and naturally with the flow and flavor of the ancient epics.” -Favorite Resources of Catholic Homeschoolers