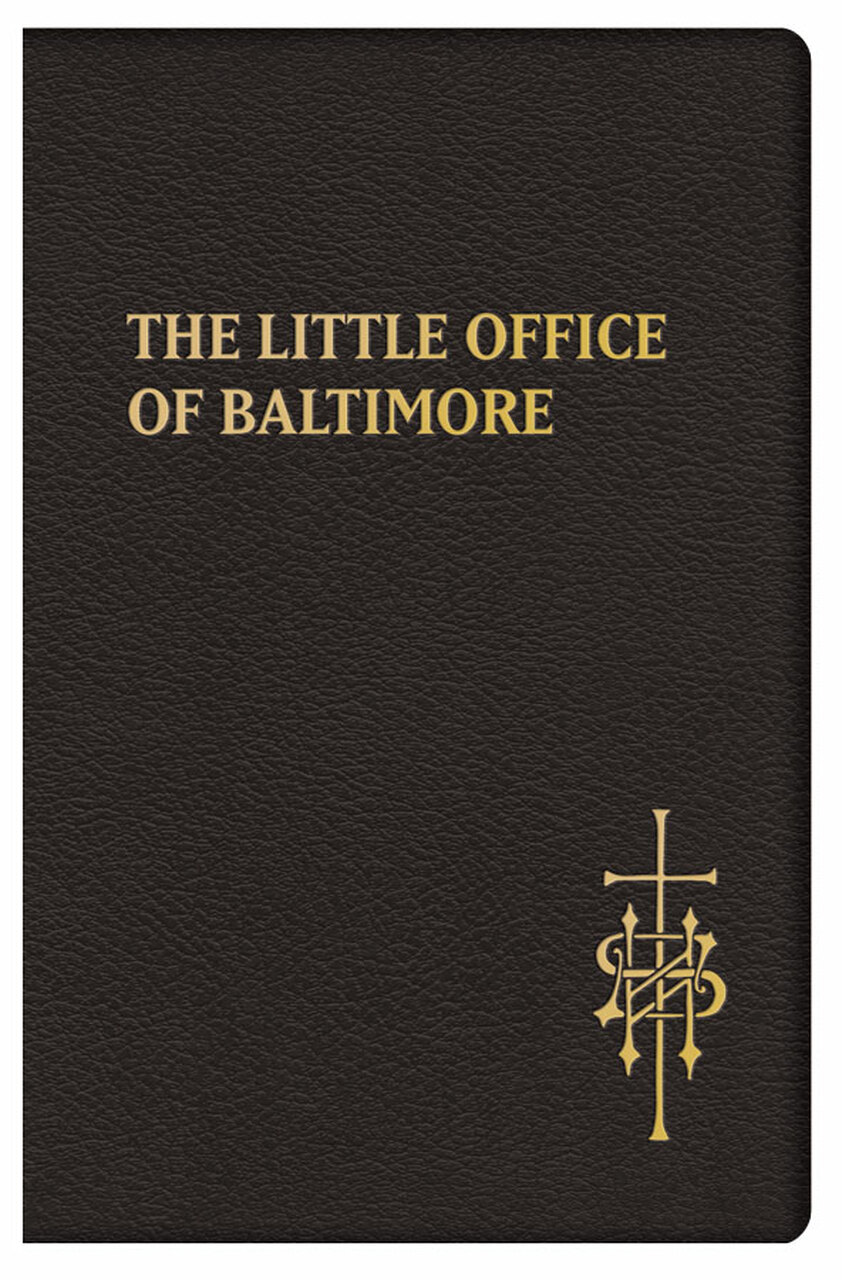 The Baltimore Catechism formed generations of Catholics and provided a solid foundation in the faith for millions. In recent decades, it has enjoyed a renaissance among traditional-minded Catholics, yet few know that the Plenary Council which produced it, the Third Plenary Council of Baltimore, also produced a Manual of Prayers (Imprimatur 1888).

This present volume, based on the prayers in that manual, bears the newly-coined name Little Office of Baltimore. With its peculiarly and unmistakable American pedigree, coupled with the fact that it preceded the extensive changes to the Divine Office that occurred throughout the 20th century, it is sure to be welcomed by today’s more traditional-minded English-speaking laity as well as those interested in historical Catholicism. It retains a strong connection to the traditional Roman office which can be traced back, in its essentials, to Saint Benedict. Relying principally on the prayers found in the Manual, when necessary the compiler supplemented with material gleaned from the English translation of the Roman breviary by the Marquis de Bute (Imprimatur 1903).

This is a beautiful new resource for those seeking to deepen their prayer lives or just a greater connection to Traditional American Catholicism.