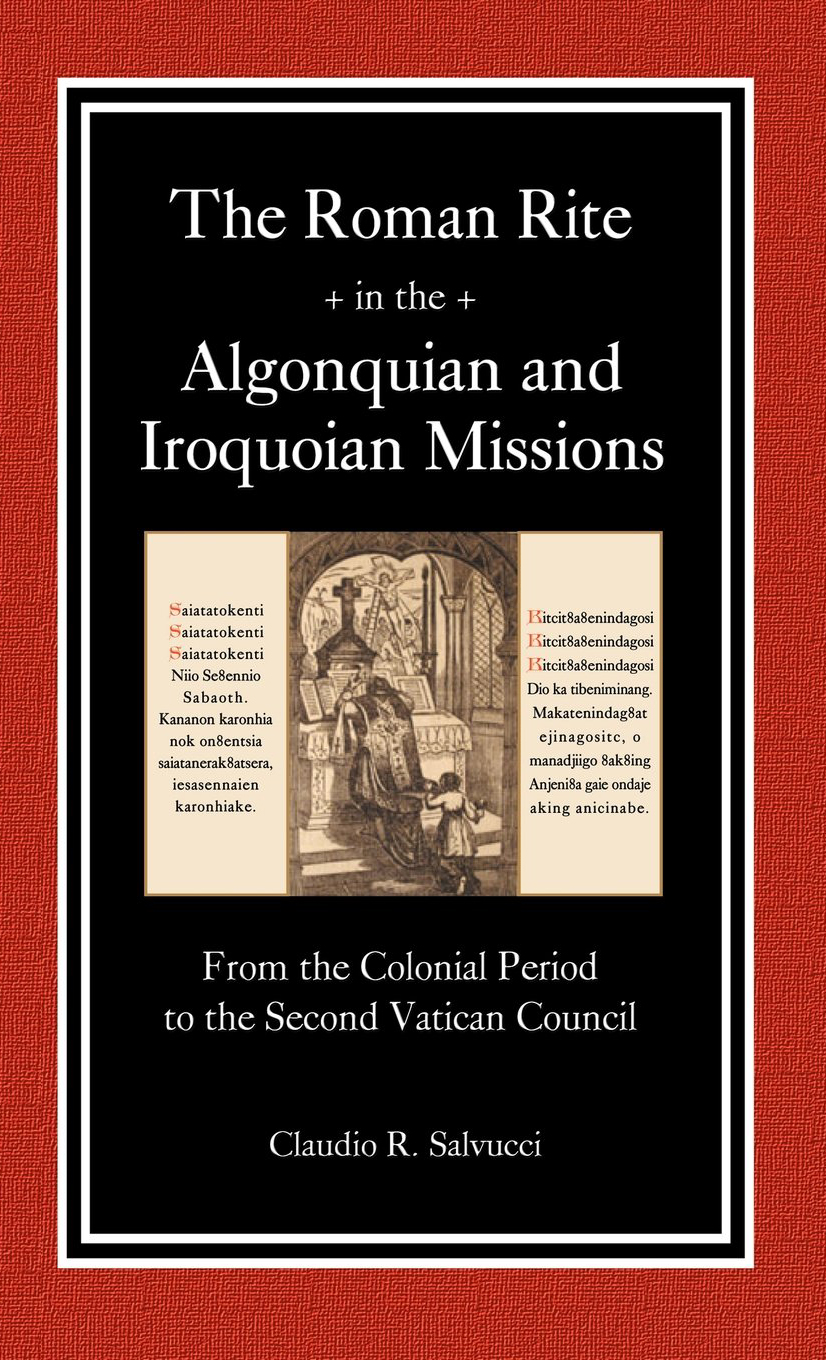 From the Colonial Period to the Second Vatican Council

“This is a fascinating account of how Indian custom and ancient Catholic worship came together to form a unique cultural entity. Salvucci’s illuminating introduction to this topic raises questions – including that of the more recent dismantling of this union – that will necessarily claim the attention of future scholars.”

—Dr. Alcuin Reid, Author, The Organic Development of the Liturgy

“Claudio Salvucci brings to light areas of liturgical study seldom explored, but worthy of exploration. He introduces to the field of liturgical study a topic not only of unique cultural and historical interest, but one which is generally pertinent to the question of proper and improper expressions of inculturation in the liturgy today. He further challenges the modern perception of traditional liturgical expressions as necessarily colonialist and incapable of being relevant outside of the European context.”

Representing the first general treatment of the “Indian Mass” of the North American Catholic missions, this volume draws on historical descriptions as well as rare missionary manuscripts and publications to trace the development of the distinctive American Indian liturgies from the early hymn singing of the mid-1600s to the adaptation of vernacular plainchant and polyphony. Weaving together extensive primary source quotations, Salvucci overturns popular misconceptions of missionaries as cultural imperialists, showing instead how native congregations and scholarly priests worked together in adapting the rich traditions of Counter-Reformation Roman Catholicism to the linguistic and cultural needs of the New World.
This volume further compares and contrasts the Indian Masses of different missions with each other and with the official Roman Missal. It also contains chapters on the calendar and hagiography of the missions; formulas for Baptism, Matrimony, and other sacraments; the Divine Office; characteristic sacramentals and devotions; and religious life. Extensive appendices are included, such as the entire text of a Mohawk Indian Mass; propers and ordinaries for other missions including those of the Algonquins, Abenaki, and Micmac; a complete liturgical calendar; and short descriptions of the most important missions.